What Is The Role Of Hypothesis In Scientific Research?

A hypothesis is a tentative idea, concept or explanation that researchers & analysts predict will be the most likely outcome. Hypothesizing is an integral aspect of the scientific method and is crucial for analyzing any natural or artificial phenomenon. Careful observation and investigation via inductive reasoning precede the formulation of a hypothesis. Then, rigorous experimentation and careful analysis & interpretation of resultant data either establish or refute the hypothesis.

The difference between hypothesis and theory underlines a researcher’s efforts to identify & understand any natural or man-made phenomenon. In the scientific research process, a hypothesis is the proposed answer to a research question, and theories are hypotheses that experimental observations and data have substantiated. Hypotheses and theories are, thus, the heart of any scientific experimentation.

Let us try to understand the role of hypothesis & theory in the scientific research method better.

Hypothesis vs Theory In Science

When it comes to scientific research, the term ‘theory’ is often closely associated with the terms ‘laws’ & ‘facts’. Are scientific laws and facts derived from theories? What is the difference between hypothesis, theory and law?

In any scientific article, you will find the words ‘hypothesis’, ‘theory’, and ‘law’ used to explain and identify something. What do they all mean, and how do they differ?

A simple way to define a hypothesis can be as follows.

A hypothesis is a reasonable guess a researcher makes based on what they know or observe.

In the scientific world, hypotheses are proven and disproven all the time. Therefore, hypotheses play a critical role in the scientific method. Researchers formulate a research question, develop a hypothesis, make a testable prediction, test & experiment and then analyse the results.

A hypothesis needs to be tested and retested time & again before it can be accepted as a theory.

Here’s a highly relatable example of the hypothesising process for any layman — > Every morning, you wake up, and you find the trashcan in your backyard overturned, with trash spread all over the yards. You form a hypothesis that raccoons are responsible. Further observation is necessary to support or refute this hypothesis.

Scientific theories consist of one or more hypotheses that have been supported via thorough, repeated testing. Through continuous experimentation, logical reasoning & deductions and careful analyses, hypotheses are transformed with theories, which are then widely accepted in the scientific community.

Hypothesis, alongside testable predictions and observations, are used to further test and retest theories. Rigorous testing and experimentation on existing ideas lead to hypotheses that can reinforce or overturn the existing theories.

A hypothesis proposes a tentative explanation, solution, or prediction for some phenomenon in scientific research. On the other hand, A theory is a substantiated hypothesis that has been proven with rigorous experimental data & observations. Theories rely on tested and verified data and are widely accepted to be true.

Hypothesis testing is crucial for supporting or rejecting inductions made via careful observations and logical reasoning.

Two kinds of hypotheses find a place in research convention: the null hypothesis and the alternative or the research hypothesis.

Hypotheses are the basis of any investigative inference that depends upon inductive reasoning & subsequent experimentation & observation. Thus, besides scientific research, hypothesizing also has applications in the field of statistical inference.

Steps To A Hypothesis

1. Developing a perfect alternative and null hypotheses for an investigation requires careful identification of the critical variables involved in the process. Then, the researcher manipulates the independent variable, and the dependent variable is the measured outcome.

2. The operationalization of a hypothesis is the process of making the variables measurable or testable. For example, if you intend to study the spread of infectious disease among a specific demographic, you need to ascertain the variables that affect the spread of the infection.

4. Write down the hypothesis concisely and crisply. Use clear and straightforward language and mention the variables and the phenomenon precisely.

Let’s round up with a look at the critical differences between scientific and statistical hypotheses.

The ideas behind developing a hypothesis and eventual inference depend upon observation and inductive reasoning. & The case remains the same no matter what the applicational domain or use case.

MyAssignmenthelp.co.uk is a leading academic service provider with an army of highly qualified subject matter experts. Masters and Doctorates from reputed universities work in domain-specific cohesive teams and deliver custom homework help service for everyone.

Please take a look at the perks and features that make us unique.

Bring an end to all your hypothesizing struggles and work with us today. Let us know what you need and let our highly-skilled experts aid you in achieving success.

Bella Phillips is an essay writer at Myassignmenthelp.co.uk who is associated with the company for the past six years. She has finished her master's degree from the University of South West England and has served as a guest lecturer at several colleges.

How To Write Discussion for Lab Report

Why Do International Students Prefer The UK For Higher Studies

Why does a Master’s Degree in the UK Only Take One Year to Complete?

Are Dependents Given Entry Into The UK? 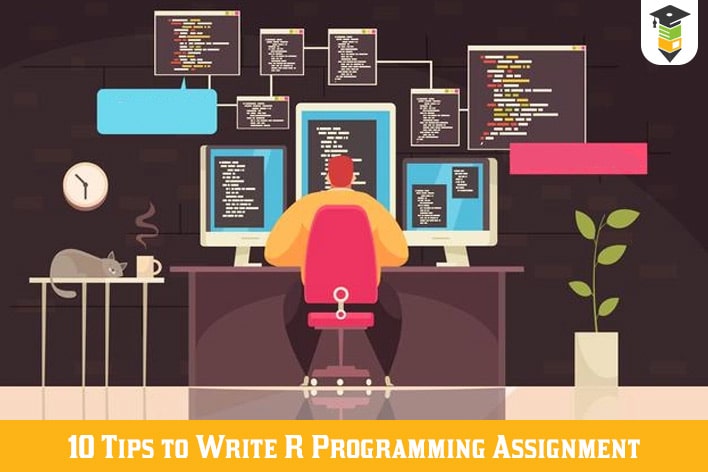 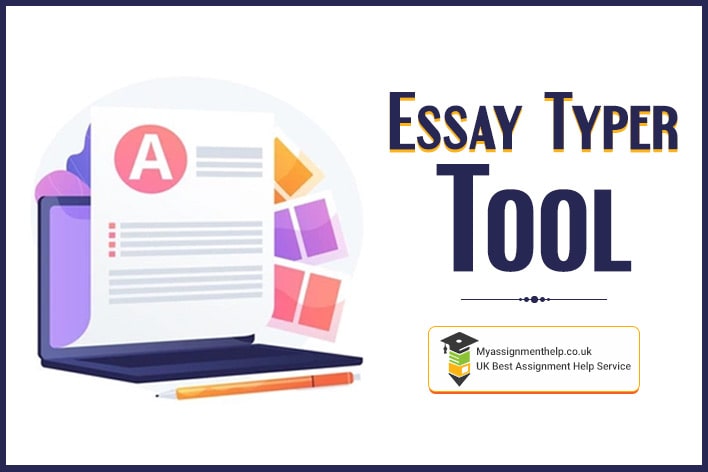 &nbsp0
8 Reasons Students Should Use an Essay Typer Tool 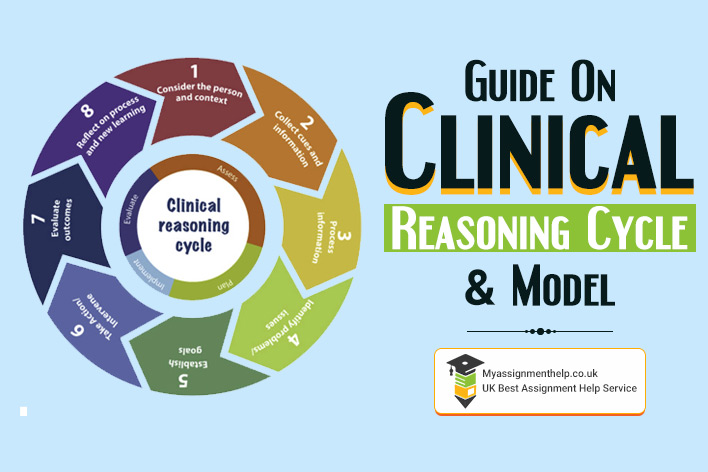 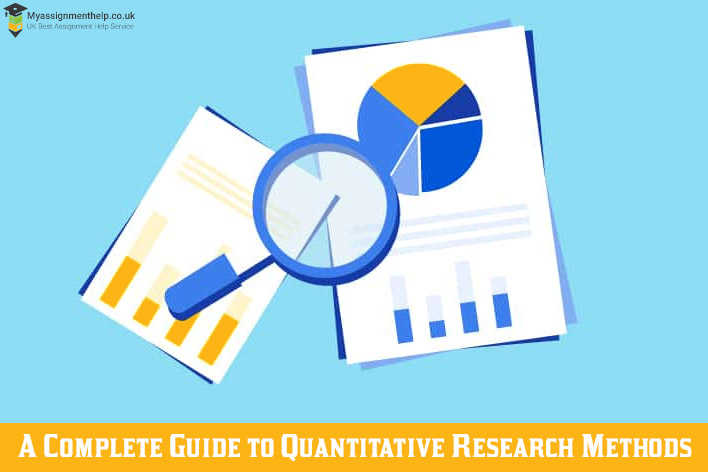 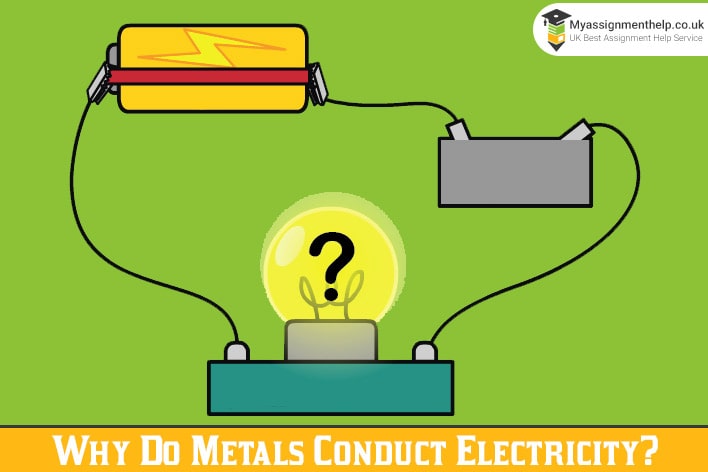 &nbsp0
Why Do Metals Conduct Electricity?